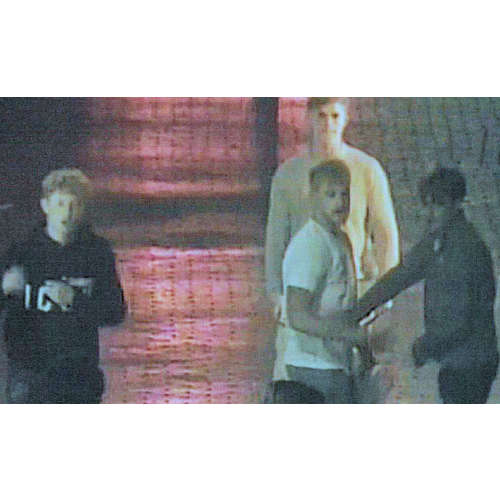 A CCTV image has been issued after a man was assaulted in Tunbridge Wells and suffered serious facial injuries.

Officers are investigating a town centre disturbance during the early hours of Sunday 22 August 2021, when it is alleged the victim was kicked in the head.

It is reported that at around 1.20am the man had been walking with a group of friends in Mount Pleasant Road, when there was an altercation with another group of people.

The victim, aged in his 20s, is said to have fallen to the floor and was then violently assaulted by one of the other group. He was taken to hospital with multiple injuries.

An image of four men has now been issued, who officers believe may have important information.