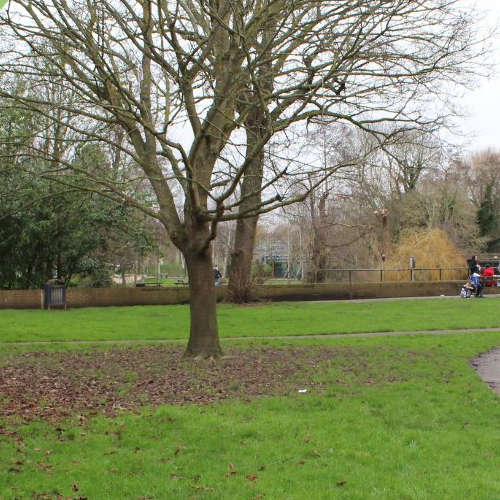 Development could be halted

Plans to sell a piece of land in Tonbridge town centre for development could be dropped in favour of a rewilding project to boost biodiversity in the borough.

The land next to River Lawn Road was first earmarked for sale by Tonbridge and Malling Borough Council in 2017. A review suggested part of the site could be redeveloped and the remainder put on the market with the potential to provide retirement homes.

While the redevelopment went ahead, providing a new medical centre which opened in 2020, the remainder of the site remains unsold. The proposed sale prompted opposition from some residents who applied to have footpaths crossing the site registered as public rights of way. Kent County Council (KCC) approved the application in November 2020.

A report to next week’s meeting of the council’s finance and property board says an attempt to challenge the KCC decision could take more than a year and that the potential for new registered footpaths could make the land harder to sell and reduce its value.

Councillors will be invited to consider an alternative option of using the land to encourage biodiversity in the area with a rewilding project. This would involve a reduced frequency of grass cutting to provide a habitat for wild plants and insects. The scheme could also contribute to the council’s climate change strategy and a wider proposal for town centre riverside improvements.

The report states that around £73,000 of income from the sale of the River Lawn site had already been factored into financial plans, noting: ‘In the event that Members were not minded to proceed with the sale, something else must take its place in order to preserve the integrity of our financial plans.’

The proposals are due to be discussed at a meeting of the Finance, Innovation and Property Board on Wednesday 15 September 2021.