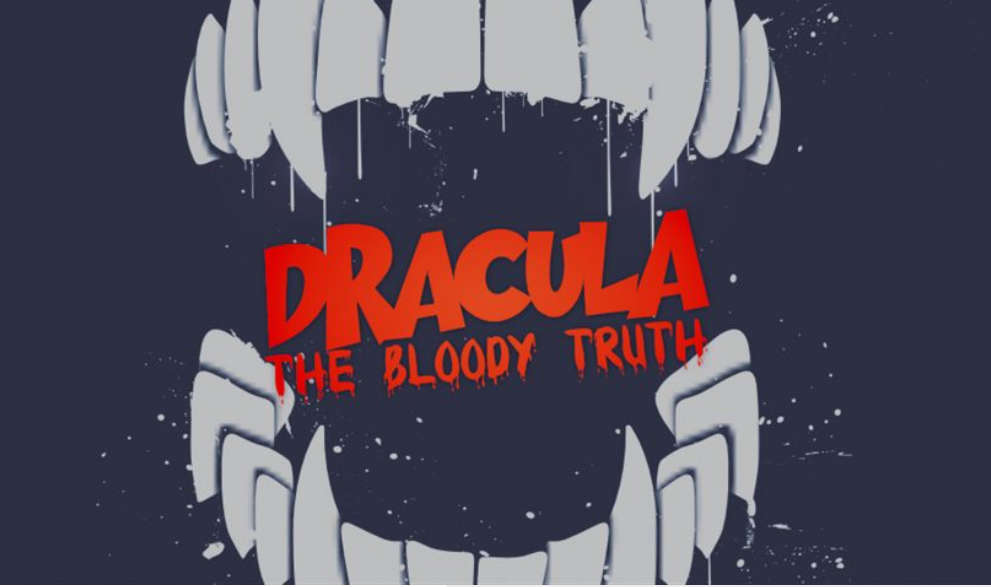 Seven actors perform 40 characters in this fast-paced and fully retelling of the vampire classic. What could go wrong?

“Tonight I need you to understand the difference between fiction and the truth. Tonight you will discover that Bram Stoker’s Dracula, is in fact… fact.”

Travelling across Europe, from the dark and sinister Transylvanian mountains to the charming seaside town of Whitby, Professor Van Helsing and his six amateur actors stage a life-changing, theatrical production of Dracula – hoping to establish, once and for all, the bloody truth.

Suitable for everyone aged 8+ Contains some comic violence.

More details for this venue

The event runs from 7:30pm to 10:00pm on the following dates.
Select a date to add this event to your calendar app.